Bloomberg: “It’s been at least 18 years since emerging-market currencies had it this good as the Federal Reserve adopted a gradual approach to its rate-increase cycle, fueling optimism capital inflows can be sustained.

A Bloomberg index tracking developing currencies rallied in March by the most since 1998, with commodity exporters Russia and Brazil enjoying the biggest gains. Malaysia’s ringgit led an advance in Southeast Asia as a rebound in Brent crude brightened the outlook for the oil exporter’s finances, while the nation is also home to the world’s most resilient bull market for stocks. China’s yuan appreciated for a second month, alleviating concerns of a potential currency war through competitive devaluations.” Link to full article HERE 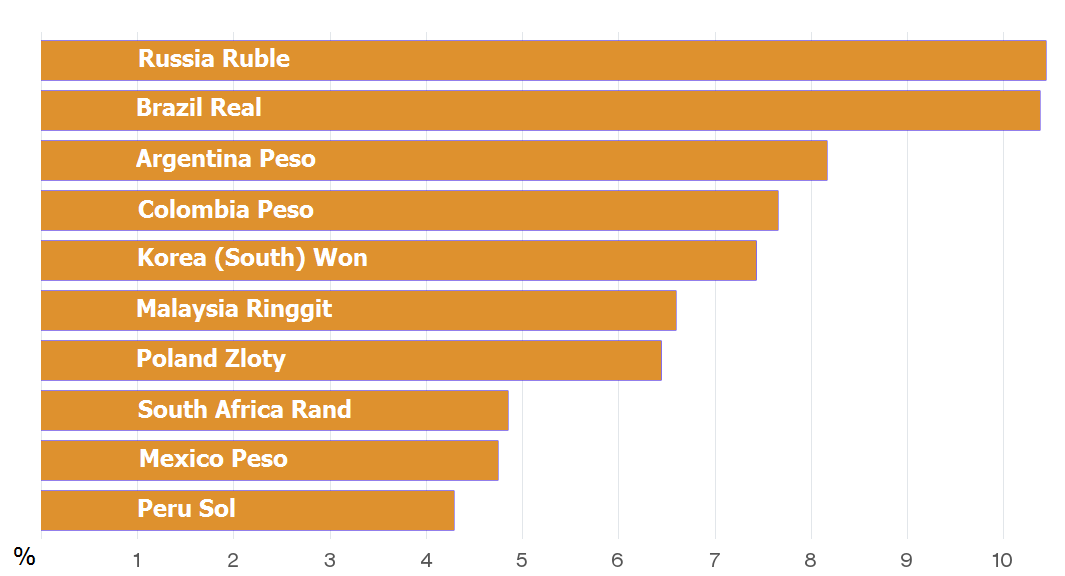 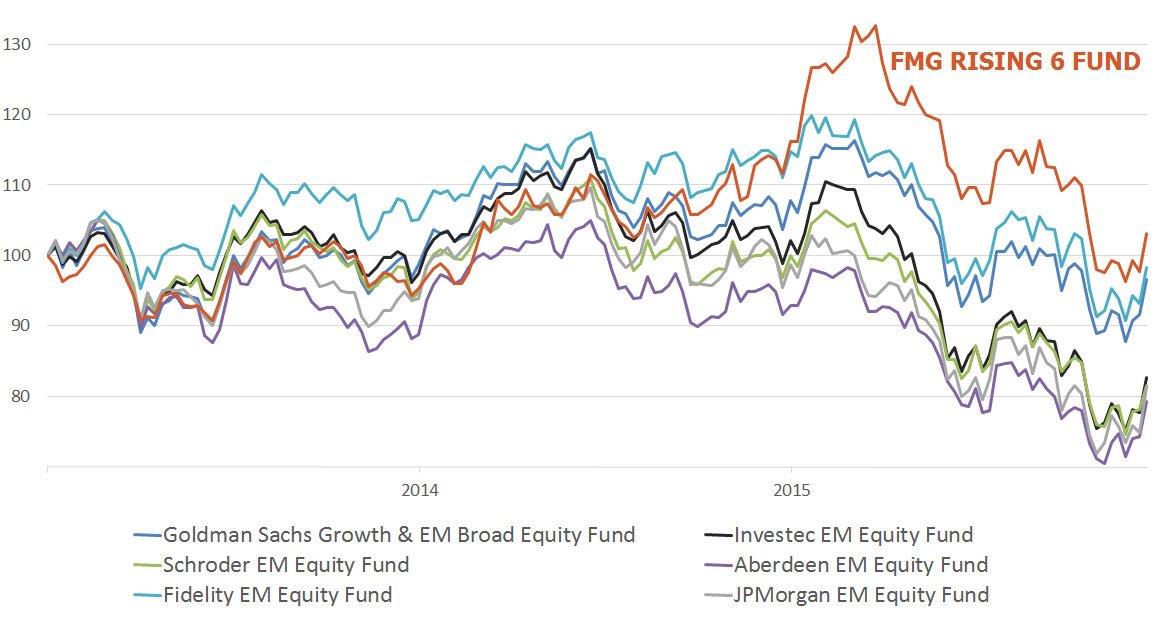 The Fund’s objective is to capture the mid to long term growth potential using top-down macro analysis and long term quantitative timing models for the six economies identified in the FMG Rising 6 Fund namely; Asia/China, India, Russia, Africa, the Middle East and Latin America. The investment manager applies timing models to determine allocations between the regions. A lower limit of 10% and upper limit of 25% will be utilized for any of the six target areas. The Fund is well diversified geographically and among industry sectors. FMG considers diversification and fund liquidity an integral element of the portfolio management process. The Fund is open to retail investors, daily traded and UCITS compliant, making it an ideal investment for a broad exposure to emerging markets.

Read More About The Rising 6 Fund